Learn What Unproductive Behavior Is 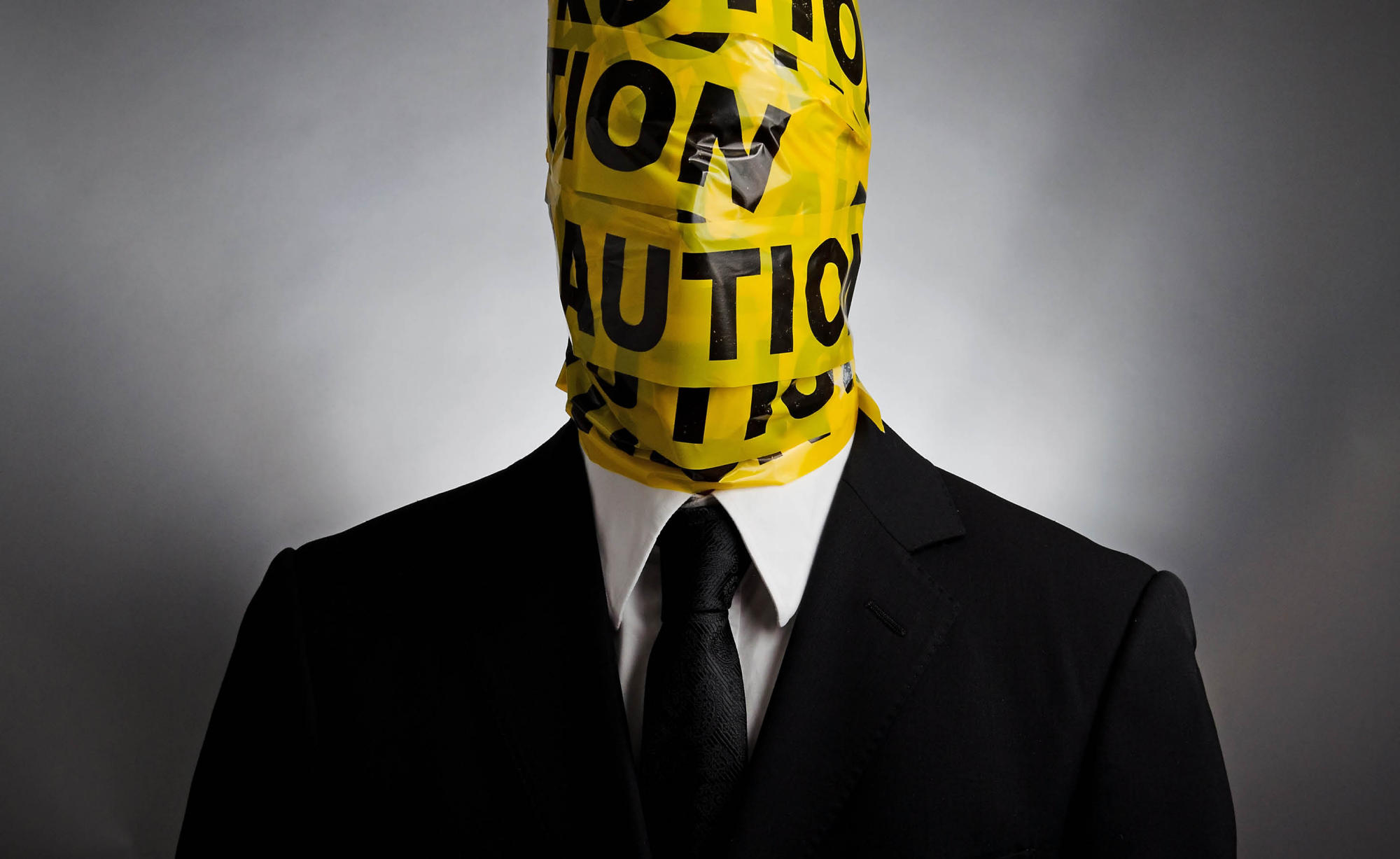 “Well,” said Bob, “the whole point of this brochure is to make sure that the prospect remembers me a week later when he comes across it.”

“I have to say,” Janet responded, “they look very nice sitting on the corner of your desk in that plexiglass holder . . . did you have them printed?”

“No,” responded Bob, beaming a smile in return, “I found this paper catalog that has these trifold brochures already pre-printed in color.”

“How did you fit the text in then?”

“The same company has the word-processing templates. You tell the program what tri-fold template you have, and it automatically fits the text into the design.”

“Still must have taken a ton of time to do.” She reached over and took one. Opening it up, she remarked, “These are really well done.”

“Thanks. Took me at least a week. Every minute I had here that I wasn’t actually talking to a prospect and then at least a couple of hours every night.”

“If I paid you for some more of their paper, do you think you could print some up for me . . . I’ve got a couple of ideas for some different text I’d like to use.”

“Sure,” responded Bob, “since there’s no one in right now, why don’t you drop what you are doing and we’ll start now?”

“Sounds like a good idea. The only thing I was about to do was call some of the folks who came by two months ago to that open house we had. This sounds like more fun.”

“Yeah, I figure that this brochure will mean more to prospects a week later when they come across it instead of the run-of-the-mill business card.”

Janet looked at Bob’s brochure for a moment. “You know,” she began, “if you made this type size about twice as large, the business phone number would definitely stick out further.”

“No problem,” said Bob, “let me fire up the computer right now. I can make the change, print one and then we can see.”

Bob produced a very professional-looking and well-written brochure. It’s now proudly sitting on the edge of his desk in one of those “Take One” plexiglass holders. All he needs to really be satisfied is for someone to take one. What has Bob really accomplished? What is Janet going to accomplish?

Setting goals for yourself is not all that complicated. There are no secrets. You’ll probably never see a half hour on one of the cable channels dedicated to “The Secrets of Goal Setting.” Nor will you find 25 CDs for three easy payments of $49.95 plus tax, talking about the wonders of this guaranteed sales closing technique called “Set Goals, Close ’Em & Reap Millions!”

In the story, Bob readily admits to spending the better part of a week on creating, laying out and printing the brochures. But does he ever ask himself, “How does this activity reach any of the goals I have set for myself?”

Sadly, the answer is “No.” In fact, at best, Bob’s response would be nothing more than a repetition of what he told Janet. “If the prospect doesn’t buy from me, then she will have something to remind her of me later on.” If this truly was the goal of the brochure, might not a telephone call of two or three minutes length, a day or so after the first meeting, accomplish the same result? And accomplish it in a much more efficient manner?

But Bob had no specific and measurable goal for the brochure. His goal was to fill up a week of sales time with an activity that might somehow lead to sales sometime later down the road. This he accomplished.

You may have heard the old saying, “If you don’t know where you are going, any road will get you there.” This is the situation with far too many salespeople, which is allowed to happen by far too many sales managers.

If the salesperson does not have specific and measurable goals, then how can that person ever decide on what behavior to follow to reach those goals? Since there are no goals, then any behavior will get him there.

It’s time to set some goals and to formulate the specific behavior that will help youreach those goals.