February 12, 2016 by Greg Nanigian in Self Development 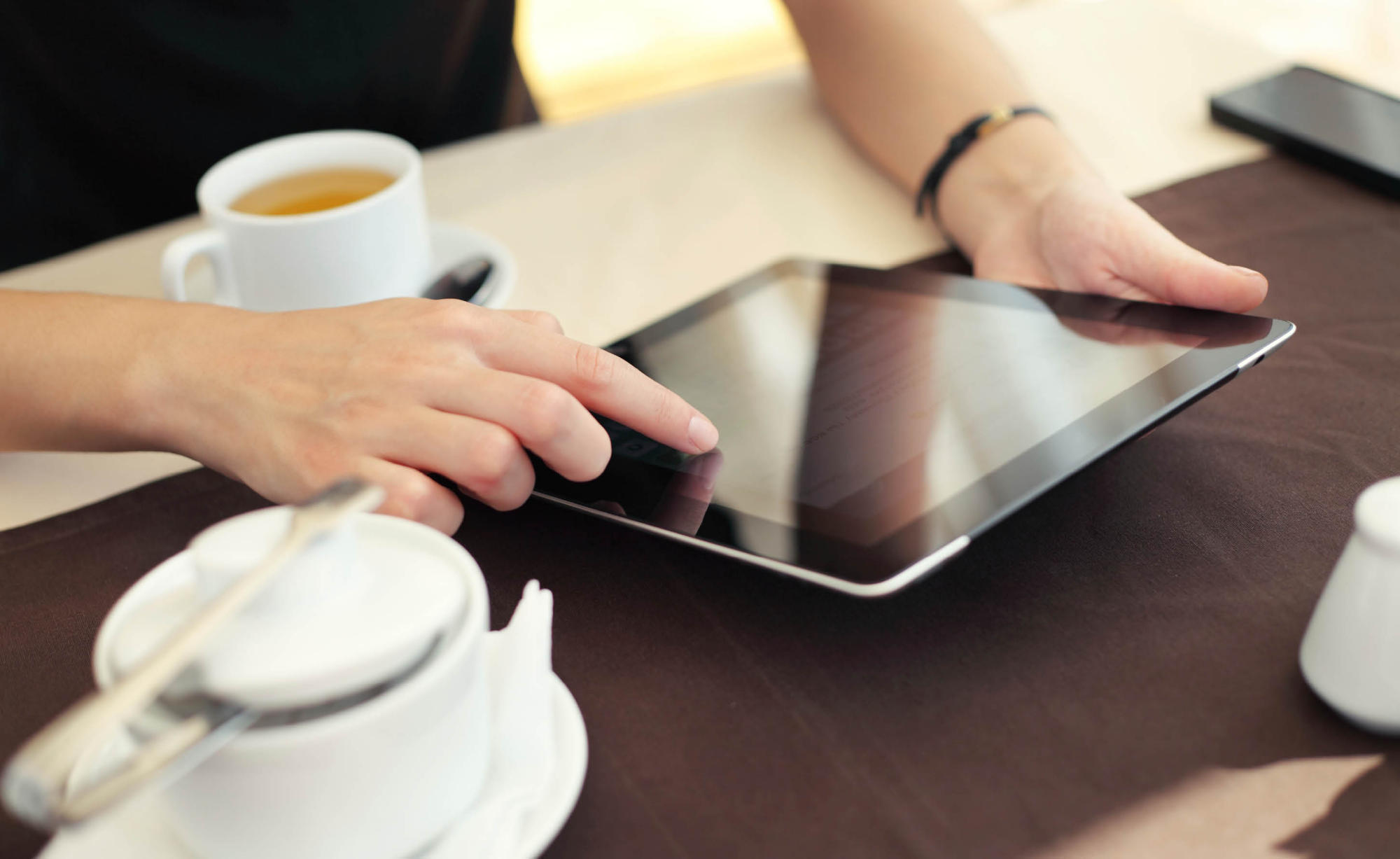 There seems to be a belief that the harder you work, the more you are likely to accomplish. Certainly, persistence and hard work pay off in some endeavors. Digging your way out through the rubble of a building that has collapsed around you is one example. But selling shouldn’t feel like digging through debris.

Working smart in the sales arena means using an effective and efficient system to identify, qualify, and develop selling opportunities. The system should revolve around specific criteria that must be met at various stages in order to keep the process moving toward a completed sale. If the criteria can’t be met, it’s time to abandon the opportunity and pursue another that is more viable. Continuing to pursue an opportunity that has stalled, perhaps because you’ve already invested so much time or you’re out to prove something, is not a productive use of your time. That’s working hard, not necessarily smart.

Is Motivation the Answer?

Getting people hyped, energized, or excited doesn’t enable them to do something; at the most, it encourages them to do it. They must want to do it. And, to do it successfully, they must have the ability. Motivation is not a substitute for will or skill.

To keep salespeople motivated, determine what de-motivates them and address that issue. If, for instance, a salesperson’s effort to uncover new business is consistently met with rejection from the prospect, at some point he or she is likely to abandon the effort. The motivation for new business is overshadowed by the de-motivating results—rejection and the likely frustration and disappointment that accompany it. A more effective prospecting approach—one that is not met by rejection—will go a lot further to motivate someone than any pep talk, contest, bonus, or other motivating reward.

While a prospect may voice an objection or attempt to slow down the selling process, handling these situations should not be a normal part of business development. Prospects make buying decisions for their reasons, not necessarily the salesperson’s reasons. When the salesperson takes the time to discover those reasons and then presents his or her product or service from a perspective that addresses those reasons and only those reasons, the objections tend to disappear.

Stalls and objections tend to revolve around issues that should have been dealt with earlier. For instance, if a prospect objects to a price or fee at the conclusion of a presentation or proposal review, it’s an indication that all the relevant financial issues were not addressed prior to the presentation.

If a prospect stalls making a buying decision, it’s likely that the salesperson didn’t previously obtain the prospect’s commitment to render a decision after viewing the presentation. Handling objections and stalls is an after-the-fact activity. If salespeople would identify the issues from which the stalls and objections evolve and address those issues early in the development process, they wouldn’t have to deal with them later. Stalls and objections should be eliminated early in the development process, not handled later.

Developing a selling opportunity should be a process that leads to a logical conclusion—a yes or no buying decision. While the salesperson’s objective is surely to obtain a yes, reality reveals that sometimes it will be no. It is counterproductive to try to compel a prospect to say yes when his or her decision is no.

At the beginning of the development process, establish an agreement with the prospect that the ultimate objective is to reach a yes or no buying decision— yes would be nice, but no is also OK. You will eliminate both the need for closing techniques and the need to deal with the “I need to think it over” stall.

You Make the Call

Situation: You represent a company that provides employee benefits packages. Your client, Bill, refers you to a golfing buddy, the CFO of a manufacturing company whose business you’ve been eager to obtain. When you contact the CFO, he enthusiastically takes your call. “Bill mentioned you might call. I’m glad you did. Bill tells me that he’s been dealing with your company for several years now. I’m more than happy to talk with you,” he says. He seems eager to meet with you—“How about coming in tomorrow afternoon at two? I’ll block out an hour.” What should you do?

Action: Don’t be so quick to schedule the appointment. Find out why the CFO is eager to meet with you. Does his company have a real need? Is he unhappy with the existing benefits package or the company currently providing the package? Or, is he merely doing his golfing buddy a favor by meeting with you? If it’s the latter, that’s not a reason to meet. Your challenge, then, is to help the CFO discover a reason to be less than happy with his current situation. If you’re successful in that endeavor, or if he already has a concern, then it would be appropriate to schedule the appointment.