May 16, 2016 by Greg Nanigian in Prospecting & Qualifying 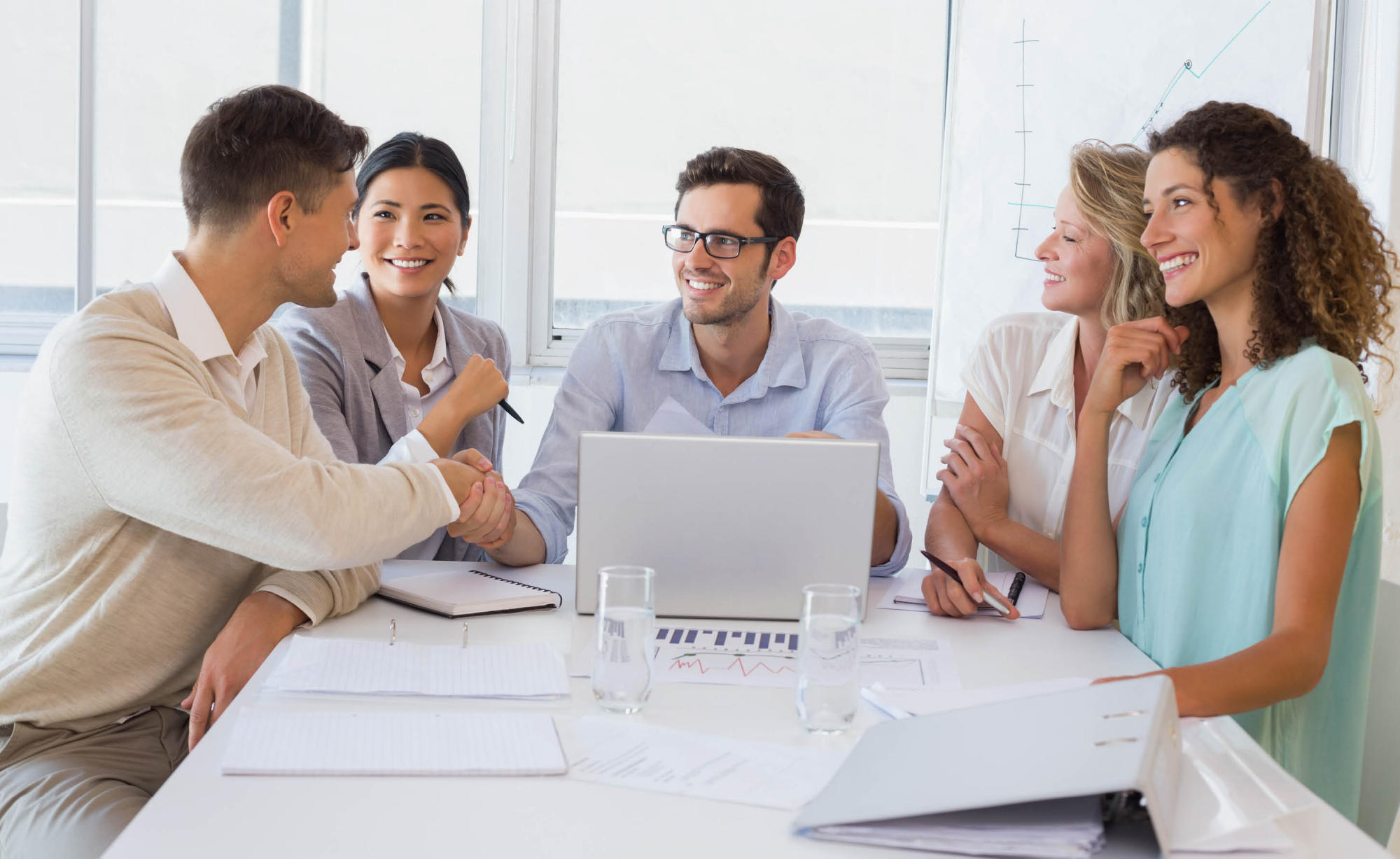 When Jenny began working for ABC Widgets three months ago, she was put through the company’s sales training program, where she was taught three ways to begin a sales meeting with a prospective customer. She was to compliment any visible photos of the prospect’s or customer’s family, mention a local sports team, or make a positive, approving comment about some honor or trophy she spotted in the person’s office.

These methods met with limited success, and as a result, an anemic book of business.

“WATCH OUT! HERE COMES A SALESPERSON!”

The problem was that all of Jenny’s prospects became uneasy when she executed those outdated efforts at rapport-building. Not only that: Jenny became uneasy. Prospects sensed that they were being stalked within two or three minutes of the conversation, and they put their guard up. Not surprisingly, the conversations didn’t go well.

These openings weren’t working for Jenny. They told prospects and clients, “Watch out! Here comes a salesperson! The ‘pitch’ is coming any minute now!”

Investing time to learn about your prospect before “pitching” your product helps build rapport and trust. When you understand your prospects, it’s easier to understand their points of view. Similarly, prospects must have a sense of your sincere interest before they can become comfortable with you—and seek your advice.

To engage your prospect in a meaningful conversation and facilitate the process of developing rapport, you should have prepared questions to ask -- questions that don’t make the prospect conclude you’re there for one reason and one reason alone: to close the deal, whether or not the deal makes sense.

Here is a model that provides a framework for building quality rapport at the beginning of the meeting:

- Begin the conversation by focusing your questions on the individual. But instead of recycling shallow questions and comments about the prospect’s family photos or fishing accomplishments, consider asking about something more relevant and authentic, like how he or she got started in the business.

- Next, you expand your questions to focus on the company and the marketplace in which the company operates.

- Then ask questions about the industry before refocusing the discussion on the reason for the meeting.

With relevant and meaningful questions that follow this sequence, you not only build rapport, but you also build credibility. You can easily customize your initial questions with a quick online search. If you do your homework before calling on your prospects, you will know something about them, their companies, their markets, their competitors, etc. You can use that knowledge to frame your questions once you’ve introduced yourself and gotten past the “small talk” phase.

Following are some examples of effective rapport-building questions that follow this model:

“I understand that when you took over the distribution division your first initiative was to… How quickly were you able to accomplish that?”

“Has the migration of manufacturing companies into the region changed the way you do business?”

“What impact, if any, have the state’s new tax incentives for capital investment had on your customers and your business?”

All prospects (and, for that matter, all salespeople) are unique. There is no one-sizefits-all approach to bonding with people and establishing rapport with them.

By freeing herself up to familiarize herself with the person and the organization she’s meeting with … by giving herself permission to customize her questions to the person and the situation, using the three-part model you’ve read about here …. Jenny has begun connecting with prospects in a manner that builds mutual trust. And she’s improved her closing totals.