Forget about 'Turning Around' Stalls and Objections

May 27, 2016 by Greg Nanigian in Professional Development 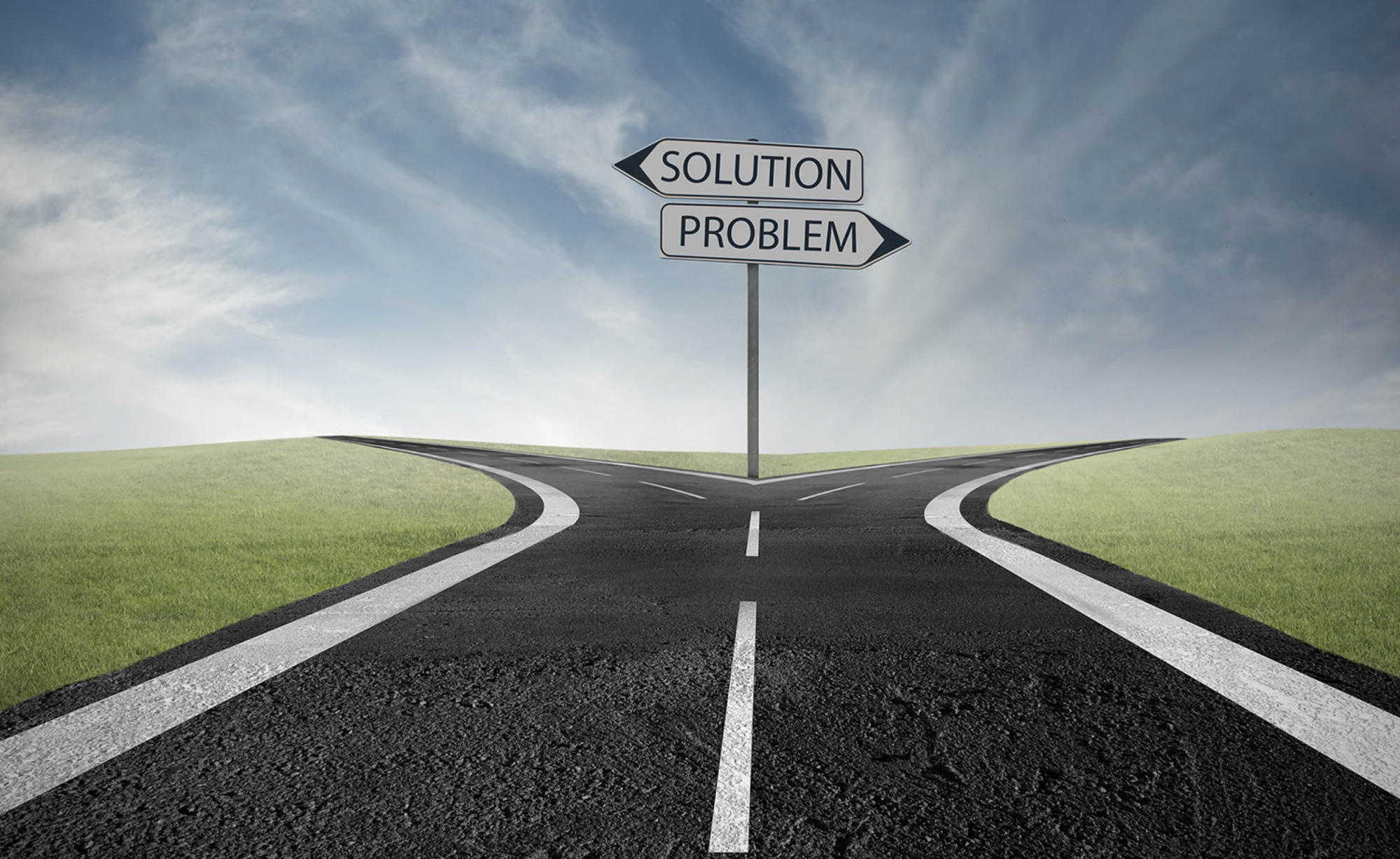 After three months on the job, Myra checked the weekly spreadsheet and saw that her closing rate was abysmal. In fact, it was so low that she had landed at the bottom of her company’s sales rankings. She met with her sales manager and asked for a list of “turnarounds” to the common objections she reported hearing from her prospects.

Her manager – who hadn’t actually sold anything for a while – did his best to comply, and Myra, for her part, made a point of memorizing the snappy responses he’d prepared for her. He advised her to memorize and use his list of turnarounds and to do so with all the enthusiasm she could muster. Myra tried to follow his advice. A month later, though, she was still at the bottom of the heap.

The problem wasn’t that Myra was insufficiently enthusiastic. It was that she was misinterpreting what prospects were saying to her.

Often, prospects make statements during sales discussions, and salespeople respond without clarifying exactly what they mean. It’s sometimes not at all clear whether a prospect is objecting or reporting. This was often unclear to Myra.

For instance, in response to her request for a scheduled meeting with a prospect, she often heard, “We’re already working with a marketing firm.”

Was the prospect simply reporting an existing condition (a condition that neither increases nor diminish the value of meeting), or presenting an objection to having a meeting? Following her sales manager’s list of turnarounds, Myra interpreted the unclear statement as an objection in the form of a question – “Why should we consider your firm?” and attempted to answer it. She’d say, “The reason you should consider talking to us is that we offer X, Y, and Z.” And the call would usually spiral downward from there.

Interpreting a statement as a question, and then attempting to answer it, often puts you in a defensive posture. You may find yourself attempting to justify, defend, or explain a position that may not even be an issue for the prospect.

Myra started working with a Sandler Trainer. He helped her figure out that, in order to understand the true meaning of prospects’ statements and be able to respond appropriately, she had to first discover the intent of the statement. That meant responding with questions like:

Myra: I understand. And you’re telling me that because…?

Prospect: We’ve been working with the same company for several years.

Prospect: Which means that their program has worked well for us.

Prospect: And…you would have to present us with a truly exceptional program before we would even consider
making a change.

Myra: That makes sense. Exceptional in what way? (Or, “Like?”)

Myra’s questions moved the topic of conversation from what appeared to be (and initially may have been) a put-off to one focused on exploring a reason to do business. Note that the encounter sometimes went very differently:

Myra: I understand. And you’re telling me that because…?

Prospect: Because I have absolutely no intention, under any circumstances, to change our strategic marketing plan by working with anyone else in any capacity. End of story.

In this situation, Myra discovered very quickly that the initial statement was clearly intended as a put-off. Now, with the aid of one or two additional questions to determine how adamant the prospect is about his position, she can decide if there is any value in investing additional time with that prospect.