You Can’t Lose Anything You Don’t Have

February 22, 2016 by Greg Nanigian in Self Development 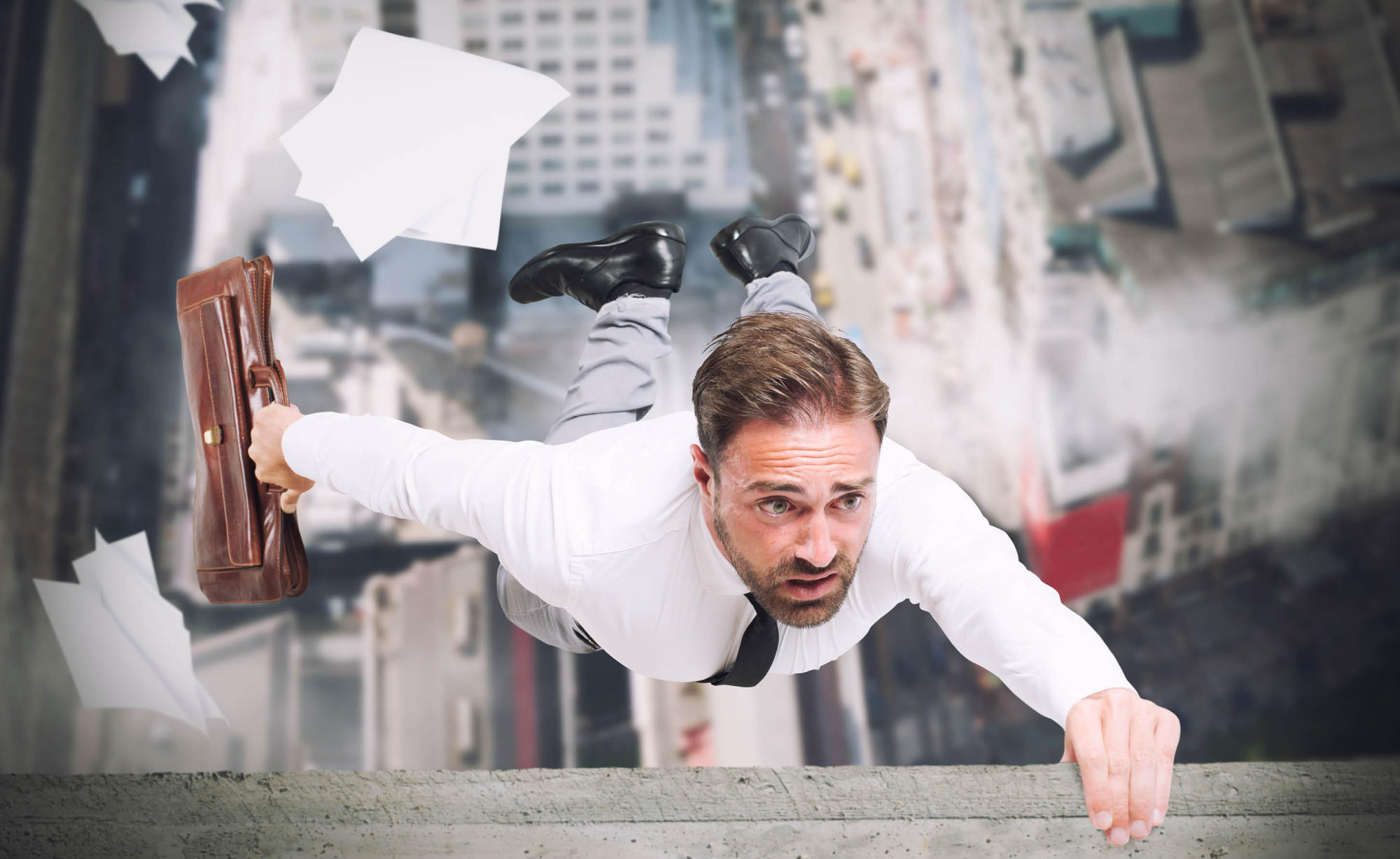 The fear of losing a sale that has yet to be completed has kept many salespeople from doing what needs to be done to actually close the sale…or close the file if the sale can’t be completed. When the selling process starts to drag on—a prospect doesn’t follow through with commitments or otherwise stalls the process—salespeople need to be assertive and address the issue with the prospect. Often, however, the fear of being perceived as desperate or pushy prevents salespeople from taking that action.

You can’t lose something you don’t own. And you don’t “own” the sale until it’s closed. The only thing you risk by addressing the prospect’s delaying tactics is uncovering the truth. And, if the truth is that you’re not going to close the sale, it’s better to know sooner rather than later.

What Are You Waiting For?

At any given moment during the business day, there are untold numbers of salespeople working at their desks updating their customer and prospect databases, reorganizing their files, checking the progress of previous orders, planning and rehearsing presentations, gathering and generating data for proposals and presentations, re-computing the value of their sales funnels, and a host of other “sales related” activities.

When you are engaged in these and similar activities, ask yourself, “Am I really working or avoiding real work?” While all of the activities mentioned are appropriate and necessary from time to time, they are not necessary all the time. All too often, salespeople perform busy work—work that allows them to look and feel busy—to avoid the real work of sales, which usually revolves around identifying and qualifying prospects.

Action and procrastination are opposite sides of the same coin. You can either be doing the real work of sales or not doing it. Once you’ve identified what needs to be done, anything short of implementation is procrastination.

What separates truly successful salespeople from those who never quite attain, or perhaps sustain, high levels of success? Is it luck? Being in the right place at the right time? Knowing the right people? Having the right education? Working hard? Keeping your nose to the grind stone? Some of these may play a small role in achieving success from time to time, but they won’t sustain success.

Achieving and maintaining success is first and foremost the result of knowing what you want to achieve. Success doesn’t creep up on you, tap you on the shoulder, and announce its arrival. You must pursue it. But first, you must know what “it” is. Decide what you want to accomplish, have, be known for, or create. Once decided, you can build a plan that bridges the gap between where you are and where you want to be. The plan should have identifiable steps. Each step should dictate specific actions which, when completed, lead to the next step and eventually “success.” Developing a plan also enables you to identify, in advance, areas where you may need help or additional resources. Planning in advance helps eliminate future roadblocks.

Decide what you want. Develop a plan. And, you can bet on the outcome.

You Make the Call

Situation: Feedback from your customer of just over six months has been very positive. When you initially closed the account, the customer held out a carrot—additional business from two other company divisions—as a negotiating ploy to obtain more favorable payment terms, which you provided. You have yet to see any business from the other divisions despite your subtle hints. What should you do?

Action: Dropping hints hasn’t worked up to this point. Dropping more probably won’t make a difference. Threatening the prospect is likely to damage the relationship, which is presumably good and profitable. So, taking a middle-ground approach is the most appropriate. Let the prospect know you are serious. You can be assertive without being pushy or overbearing. You need to obtain a commitment to move forward with the additional business. Your request might sound like: “Hank, we’ve been doing business now for just over six months. The feedback I’ve received from you and other members of your company has been very positive—everyone seems to be pleased. My sense is that it’s time to sit down and discuss phasing in the business you promised from the other divisions. When can we schedule a time to do that?”

You Must Remain Unattached to the Outcome

On a sales call, especially a prospecting call, you must be emotionally unattached to the outcome. If you become attached to the goal of turning every prospect into a customer, you will surely be disappointed. Disappointment leads to frustration, which can lead to procrastination…and so, the downward spiral begins.

Selling is a sorting process. Initially, you separate out the unqualified prospects (suspects) and retain the qualified ones. Next, you sort out the prospects who are qualified to graduate to the customer level from those who aren’t. Obviously, the goal is to have as many prospects as possible reach the customer level. However, many won’t make it.

So, be “attached” to the process, not the outcome. As long as you focus on and work the process, the desirable outcome will follow.