News Flash: Your 'Prospects' May Not Be Prospects 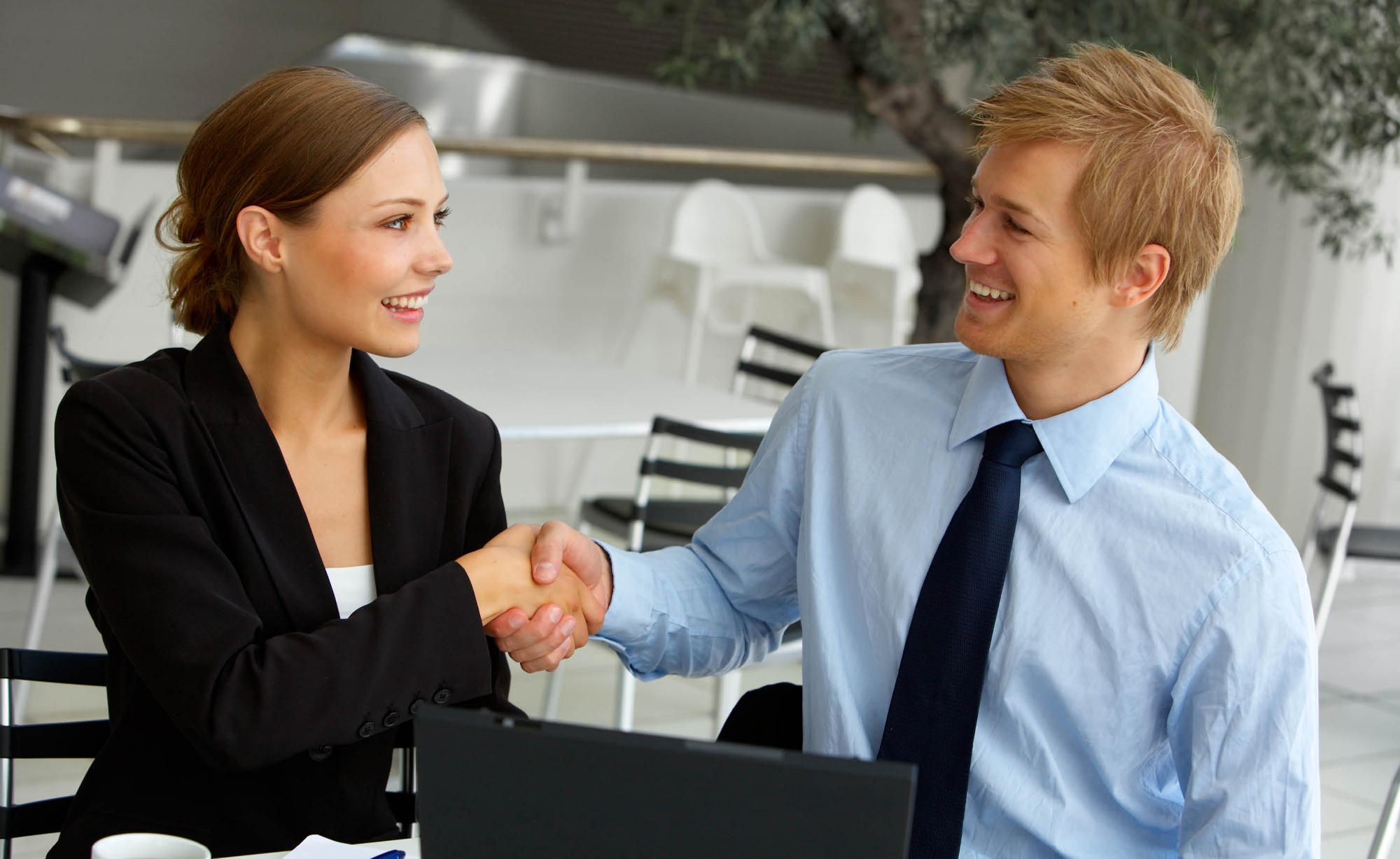 Jane was in trouble. After a stellar year as an inbound salesperson for her company, she had committed herself to the challenge – and the dramatically higher income potential – of a sales career where she was responsible for developing her own leads. But after 90 days on the job in her new role, her closing ratio was anemic.

During a coaching session with her manager Dave, Jane encountered a sobering possibility: the people she was listing as “prospects” on her sales reports might not actually have been prospects at all.

During the successful year spent handling inbound calls, Jane devoted most of her time to discussions with people who had already resolved to make a change in their situation – and had taken action on that resolution by picking up the phone and calling someone about the problems he or she was facing. Once they reached Jane, these people were, as a general rule, quite eager to talk about where they were now, where they wanted to be instead, why they had to make a change, and when they wanted the change to take place. After a half-hour coaching session with Dave, Jane realized that the people she was giving presentations to now were nowhere near as committed to resolving their problems as the people she was used to dealing with on the phone. According to Dave, the people she was presenting to now were actually unqualified!

“The people you’re telling me about,” Dave said, “don’t sound all that emotionally committed.”

Dave had a point. When Jane reviewed her notes from her discussions with her prospects, she saw words like “looking into,” “thinking about,” “considering,” and exploring” making a change by working with her. She had to admit that this was not the kind of language she heard from people who had called her directly. They were eager to make progress toward a new situation, and the sooner the better!

The Language of Delay

When prospects use intellectually-oriented qualifier phrases when talking about their existing situations, it’s usually an indication that they don’t really view their situations with a sense of urgency and a desire to take action.

• We’re looking into the likelihood of replacing our equipment.

• We are thinking about upgrading the terminals.

• We’ve been considering the various alternatives for replacing the existing system.

• We are exploring the possibilities of adding an additional repair station.

Whenever you hear such phrases, it would be prudent to question your prospects about their timeframes for taking action!

You probably have had experiences with people—friends or family, perhaps—who are perpetually “looking into” or “thinking about” something … but who rarely (or never) take action on those things. You can’t afford to waste time with prospects who demonstrate that same tendency, despite their willingness—even eagerness—to meet with you!

After a few more sessions with Dave, Jane got a lot better at posing and following up on questions designed to uncover – and quantify – the PAIN of the people she was talking to.

As a result, she ended up doing a much better job of identifying and having meaningful conversations with, people who could benefit from working with her. Soon she started hearing things like …

• “We’re concerned about equipment reliability. Seven of our nine facilities have had breakdowns in the past month.”

• “I’m disappointed with the amount of downtime we’re encountering on the production line.
We’ve lost fifteen calendar days this year to breakdowns.”

• “We’re determined to improve consumer satisfaction ratings by at least 10%.”

This was the language of emotional commitment – not the language of delay. Jane realized that deciding with whom she was going to invest her time and company resources was an important business. That decision had to be based on specific measurable benchmarks. She couldn’t identify those benchmarks unless she connected with someone who was emotionally committed to making a specific change in the status quo. Once she prioritized her selling day around interactions with people who fell into that category, the number of actual prospects in her funnel went up … and her closing ratio improved.