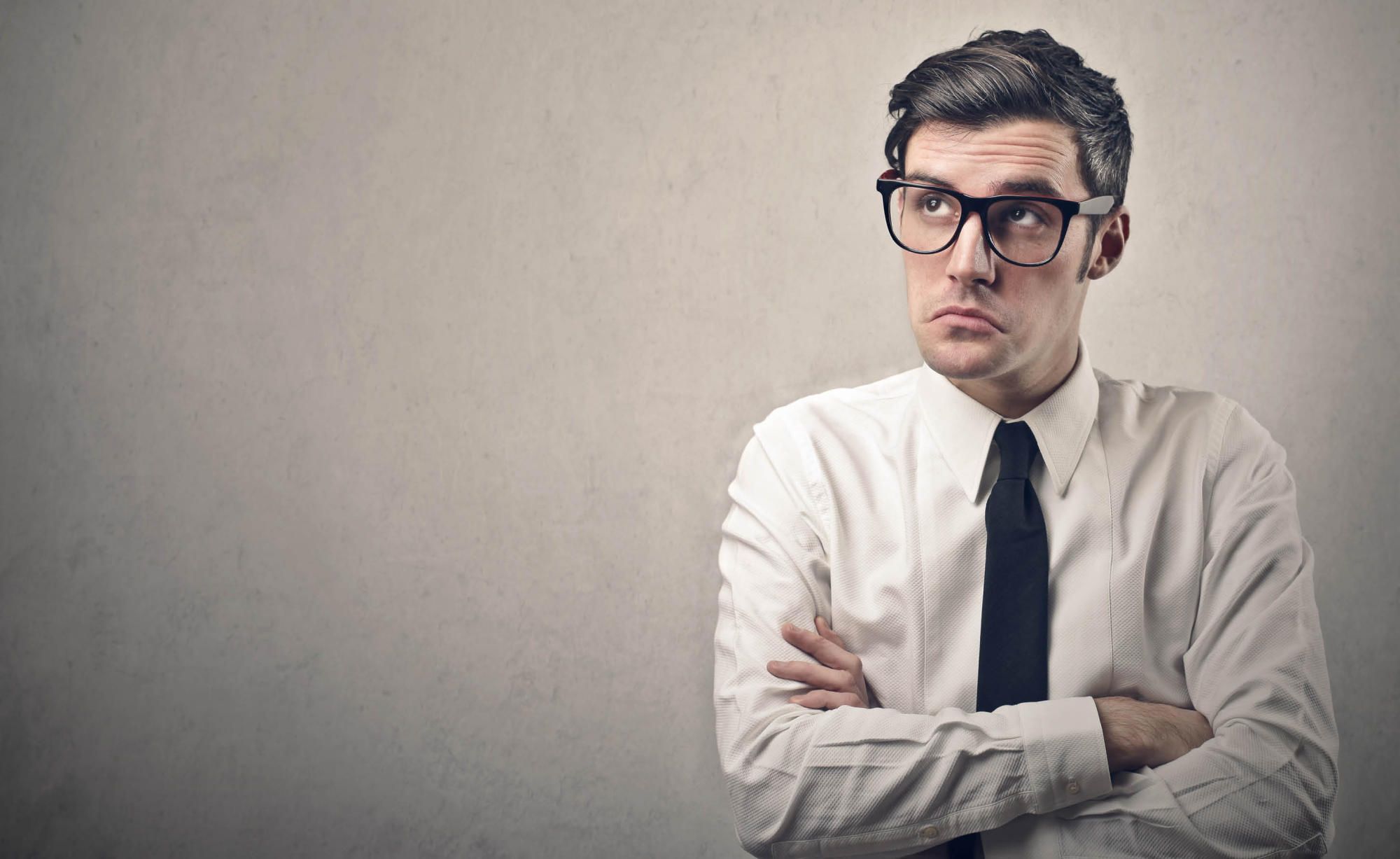 Minnesota Fats was a pool hustler - maybe you've heard of him. He used to hang around pool halls and was a consummate showman. Growing up in New York City there was no shortage of Pool Halls where he honed his skills and became very talented at the game.

There is a story told that at one point in his career, he was approached by a writer to co-write a book on how to shoot pool. Of course, Fats obliged as there was money to be made. There was only one problem; Fats had non-transferable skills. Although he was an excellent pool shooter, he could not describe how he did it. And so, the book on how to shoot pool, was never written, not even one chapter. Yet, Fat One, as he was sometimes referred to, continued as the self-anointed "greatest pool shooter of all time".

I have met many excellent sales people that were chief executives. They could prospect, qualify, close and negotiate. Their closing ratios surpassed their best sales people. Yet, they couldn't train their people to sell. Even though they tried, by coaching, running sales meetings, showing and telling, they weren't effective at training sales people. In fact, in some cases it made their sales people worse as they tried to emulate the Boss.

Jackie Gleason starred in The Hustler; a movie about a pool shark. He was unique as an actor. Did you know that he never rehearsed his parts? He didn't believe in it. He thought not rehearsing made him sound more authentic and spontaneous. He's one of the only actors that had the gift of being excellent without rehearsing his parts. He was unusual. Do you think he could have trained an actor how to be good without rehearsing? He probably couldn't have as it was a non-transferable skill.

Most salespeople need a selling system and practice just like most actors do - after all, selling is a lot like acting. The problem is that your boss may have non-transferable skills. So, like many people, your boss, with all of the best of intentions, is trying to help. But he has confidence and courage that came from years of failures and successes. He has a personality that is different than yours. And finally, he may not have a true sense of the power of his personality and how he uses that on a sales call. So, you need a system; a selling process if you will. Consider this, prospects have a buying system!

Consider the case of the software sales person, who contacts a prospect about their new accounting module. The prospect, trying to hide that they hate their accounting application, tells the sales person, "I'm all set". That "causes" the sales person to go into what's traditionally known as the "hard sell". This includes "free consulting", a discussion of the features and benefits of the new software and finally a quote (the quote usually get shopped). Then the prospect tells the sales person that he'll get back to him on Monday after he discusses it with his boss. And, you guessed it, he doesn't. So, the sales person makes a phone call to find out what happened. The prospect, at this point, has not made a decision or has decided to "go in another direction", but is too embarrassed to admit it, so he puts the salesperson off. The next step in the prospect's process is to not return the salesman's phone calls. So, who's in control? The prospect is because the prospect has a system, tried and true, and it keeps him in control. So, sales people need their own system or they will be controlled by the prospect.

Ideally, the salesperson's system would help them to qualify and disqualify early. Ideally, the salesperson's system helps them never present unless they know the prospect has the need, can afford it and has decision making authority. But most sales people have no selling system, so they don't do so great. Most salespeople are controlled by the prospect and his system for buying.

To be great, most people need a selling system. Does your selling process merely follow the prospect's system for buying things or does it truly keep YOU in control?

If you're not satisfied with your sales, we invite you to participate in one of our workshops for FREE as our guest - along with paying clients. In other words, these are real training workshops, not promotional programs. Join us on Wednesday, 2/22/17 in Braintree for a sales workshop called "Decision, Fulfillment and Post-Sell " that will help you gain control of the selling process. Register today for the workshop here.

Greg Nanigian is CEO of Greg Nanigian and Associates, affiliate Sandler Training.  Over the past 29 years, we've helped thousands of sales professionals and organizations optimize their selling strategies, increase profits and create lasting relationships with their customers.