May 25, 2016 by Greg Nanigian in Prospecting & Qualifying 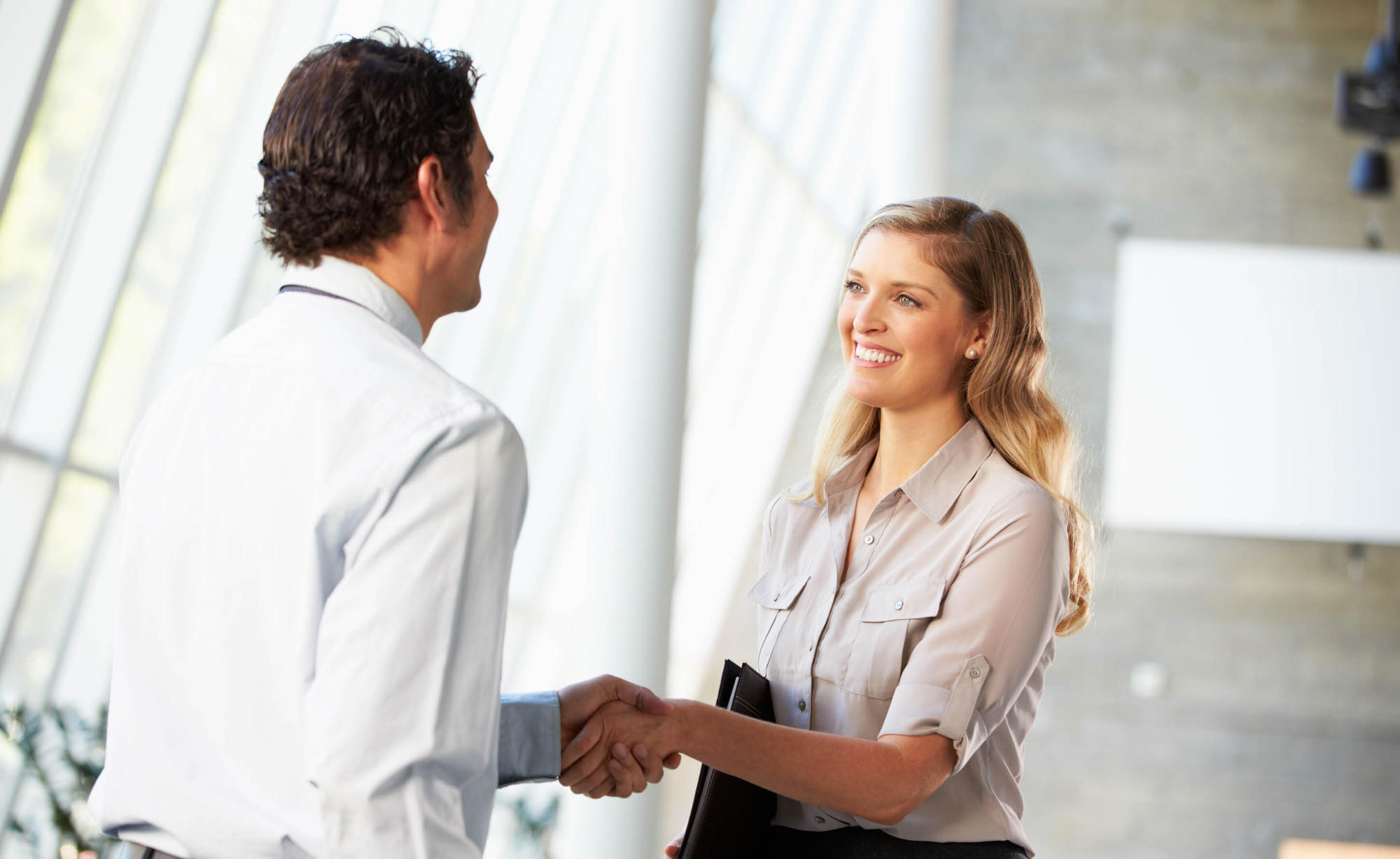 Maria was quite certain she’d laid the groundwork for a really big order.

Her prospect, Bert, was asking lots of questions during her presentation. He was smiling a lot. He was nodding his head. He was sending all kinds of classic “buy signals.” Near the end of the meeting, Maria asked Bert what he thought of everything they’d discussed. Bert looked her right in the eye, nodded, and said: “You’ve done a great job, Maria. I’m definitely inclined to place the order this week.”

Maria smiled, shook Bert’s hand, and made her way out of the building. She felt she had reason to celebrate! She’d been working on this deal for months.

That afternoon, she entered the new account on her quarterly income projection, with a closing probability of 100% – and a hefty commission for Maria – and emailed the projection to her manager.

By the end of the week, though, Bert had stopped returning Maria’s calls. Another week went by, and then another. Eventually, Maria learned from Bert’s assistant that her company had lost the deal at the last minute to a competitor.

What happened? Had Bert lied? Not exactly. It would be more accurate to say that Maria had misunderstood. She had been listening to Bert with “happy ears.” He’d told her that he was inclined to place the order this week. He hadn’t, however, made any commitment to place the order with her – or anyone else – at any time. If she’d figured out what the prospect was really saying, she might have been able to secure an agreement from Bert to allow her to revise her offer in the event that a competitor swooped in. She didn’t do that, though … because she was listening for what she wanted to hear.

Prospects will sometimes make statements that, on the surface, sound positive, but on closer inspection, reveal no actual commitment. They contain indecisive, play-it-safe words or phrases that allow prospects (and customers alike) to avoid making commitments.

Examples of “play-it-safe” language from prospects could include:

It’s likely you’ve heard your share of statements like this from prospects. Perhaps you even considered them “buying signals.” But how much certainty can you really attribute to words like inclined, good chance, and pretty good?

A simple reverse – meaning you ask a question that puts the ball back in the prospect’s court in a tactful way – can help you uncover the real meaning of these statements.

Prospect: I’m inclined to place the order this quarter.

Salesperson: Certainly, that would be appreciated. Let me ask you something. When you say “inclined,” what does that mean?

Prospect: I believe that there’s a good chance that we will award the project to your firm.

Salesperson: I appreciate you telling me that. I’m curious, however. When you say “good chance,” what does that mean?

Salesperson: I’m glad to hear you say that. Can I ask something, though? When you say “pretty good,” what do you mean by that?

Getting to the Reality of the Situation

It may take two or more patient, tactful reverses to expose the real meaning of the statement. If Maria had done this, she would have found out that what Bert really meant was, “I’m impressed enough by what you’ve put together here to show your proposal to our CEO – and if he thinks it’s a good idea, we’ll place the order.”

That’s encouraging … but it’s not the same thing as “I’m sending you the order later today,” which is what Maria’s “happy ears” heard.

That’s a shame – because if she’d only gotten to the reality of the situation, Maria could have set up a meeting with Bert, the CEO, and herself … and saved the deal!

The next time you hear what sounds like a “buying signal” from the prospect, avoid the temptation to make his or her words mean what you’d most like them to mean. Ask a few questions that clarify what the prospect really means, and work from there. Your closing numbers will thank you!