Don’t Waste Your Time – Or the Prospect’s

May 30, 2016 by Greg Nanigian in Customer Relationships 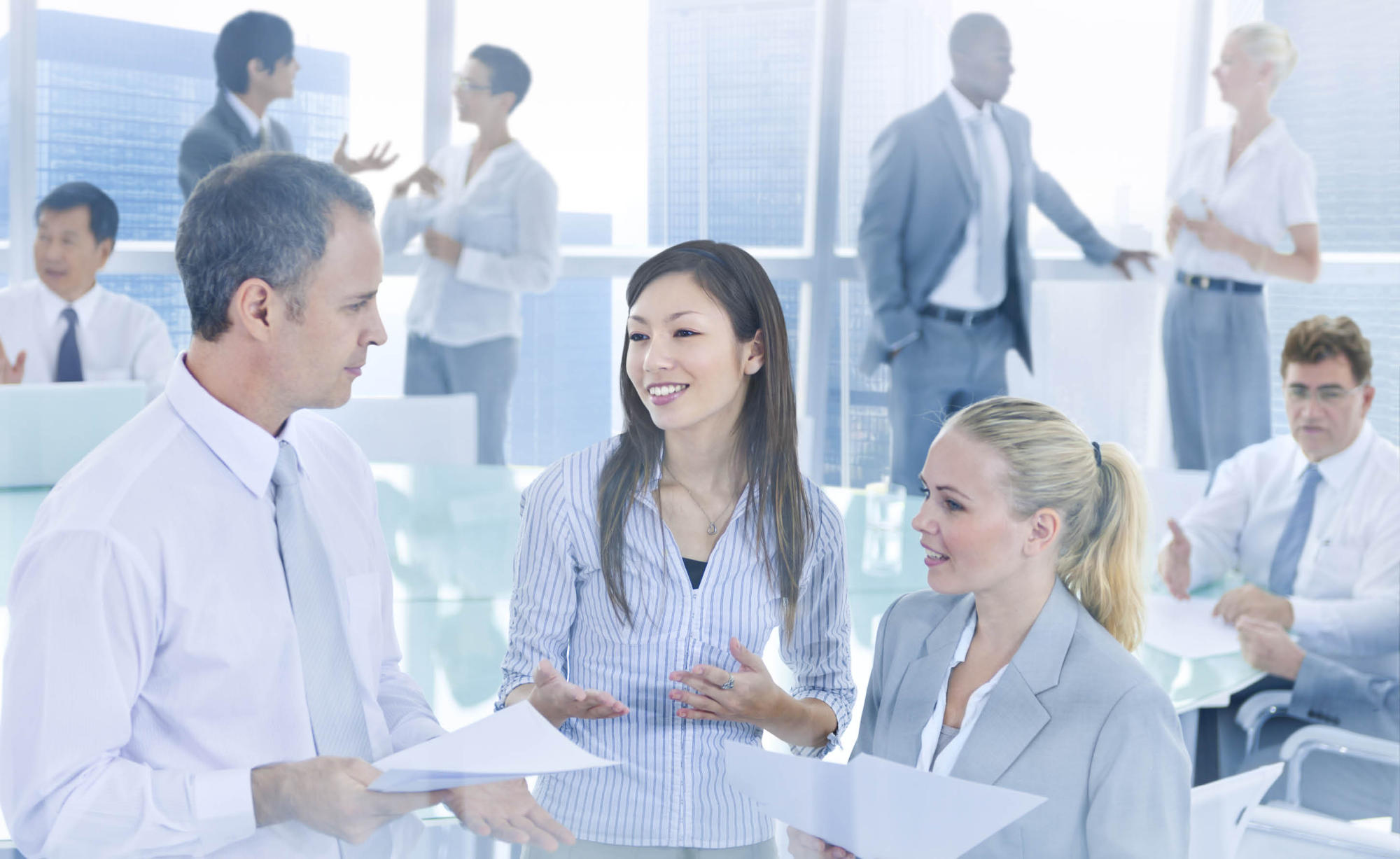 One morning Juan, a new sales hire for Acme, Inc., found himself under pressure from his manager, Brad.

“It’s been two months since you joined us,” Brad said briskly. “It’s time for you to step up. This quarter, I need you to set appointments with some new companies we are targeting. Here’s the list. Just schedule 20 new slots for conversations with 20 new people that we haven’t talked to before. Then have those conversations. Do that every month. I don’t care how you generate the appointments. I don’t care what script you use. I want you to push. I want you to do whatever it takes. I don’t want you to take ‘no’ for an answer. Promise them doughnuts if you have to. Just get the meetings. Keep track of all the numbers. You can let me know the score during our monthly one-on-one meeting. Go. Make it happen. See you next month.”

And with that, Brad left Juan to fend for himself. On his first day, he tried to follow Brad’s advice. He pushed. He tried not to take “no” for an answer. He made 84 dials, reached 11 decision makers, promised 9 of them doughnuts if he could meet with them in person … and scheduled zero appointments.

Fortunately for both of them, Juan took a break at this point and did the math. They told him that the quarter was going to turn out to be an ugly one if he kept on not taking “no” for an answer. Juan had a powerful instinct – the kind he didn’t like to ignore – that continuing to call people and beg for time on their calendar would not get him where he wanted to go. Instead of continuing to promise people doughnuts, Juan reached out to a Sandler® sales coach and asked for help.

After just a few sessions, Juan took home an assignment from his sales coach. It looked like this:

Write down the answers to these questions:

1. What, specifically does your product or service do for your clients?
2. What problems/issues does it enable them to solve or avoid?
3. What desirable results does it facilitate?
4. What does having your stuff enable people to do better?
5. What efficiencies can customers enjoy by working with you? How are those efficiencies measured?

Once Juan had a clear understanding of why a prospect might be interested in the things that Acme, Inc. fixed – the “pain gaps” that Acme closed – he found that he was able to identify a number of pain indicators. These were common issues that prospects were likely to describe during initial discussions, problems that Juan knew Acme had the potential to resolve.

With his Sandler coach’s help, Juan was able to get much more comfortable building a conversation around these pain indicators.

Soon, during prospecting conversations, Juan was able to start uncovering whether someone a.) had one or more of these pain indicators, b.) was aware that there was an issue, and c.) was aware that Acme in general, and Juan in particular, was a potential source of a better outcome. Once Juan found himself talking to such a person, he started asking for a decision about whether or not it made sense to continue the discussion, so both sides could address the investments of time, money, attention, and political capital necessary to close the pain gap.

If not, Juan’s coach advised, it was time to close the file.

With the help of his sales coach, Juan’s initial discussions with prospects now featured something they never had before: an early, mutually–beneficial pain gap discussion. It usually sounded something like this:

“George, we have been rather successful working with other companies like yours to accomplish significant manufacturing output increases, shorter lead times, and significantly reduced costs. Based on what I have learned so far, it sounds to me like it might be somewhat valuable for you and me to take a closer look in determining whether or not we could work with you in the same way. Do you feel that it makes sense to invest, say, an hour or so for us to meet, so you can show me the bottlenecks and issues you’re facing -- and so we can figure out whether what we have done for others might work for you? Would you be comfortable with that?”

Whenever he heard a “yes” answer, Juan scheduled the appointment. When he heard a firm “no” answer (or silence), he did as his coach advised … and moved on. As the Sandler coach had pointed out: “You can’t help everyone, and you certainly can’t help people who don’t want help. Don’t waste your time – or theirs.”

Juan wasn’t offering to bring the doughnuts anymore – but he was scheduling a lot more meaningful face-to-face appointments. By the time of his next meeting with Brad, he had exceeded his goal for initial discussions with those targeted companies. He went on to exceed his quota for the quarter. None of that would have happened if he hadn’t learned to initiate a meaningful discussion about the pain gaps Acme was best at closing ... and then disengage if he was certain the person on the other end of the line wasn’t ready for that conversation.

The moral: Identify the most relevant pain indicators your prospects are likely to experience. Then use those pain indicators as the foundation of a respectful peer-to-peer conversation about whether it makes sense to invest the necessary time and energy in a deeper discussion about the possibility of working together. If it doesn’t make sense… move on!

Be Friendly with Your Customers, But Never Friends

Too Much Product Knowledge Can Cost You

Is a Good Offense Always the Best Defense?